It was a busy day for Team #GilmoreGreatRace! We started the day in Chattanooga, Tennessee as car #116 to leave from the Stage Three start line. 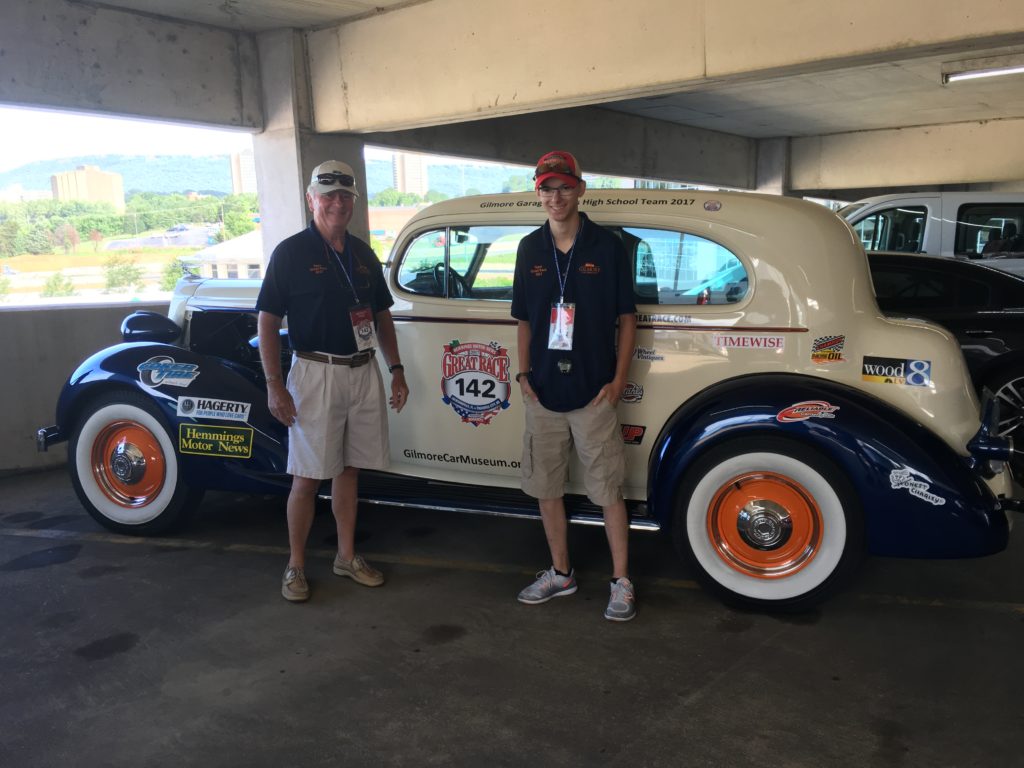 As Navigator Jakob Taylor (2016 graduate, Otsego High School) and Driver Brad Wire prepared for today’s leg of the Great Race, the support team headed into downtown Chattanooga to take advantage of a bit of free time. We hopped on one of the famous “Chattanooga Ducks,” a fleet of WWII era land and sea vehicles. In total, over 20,000 Ducks were made between 1942 and 1945, some of which were used in the D-Day storming of Normandy Beach. The term DUKW is not an acronym, but rather the original GMC nomenclature designating the company's manufacturing code for the military wheeled amphibious landing-craft with D standing for 1942, U for utility (amphibious), K for all-wheel drive, and W for 2 powered rear axles. 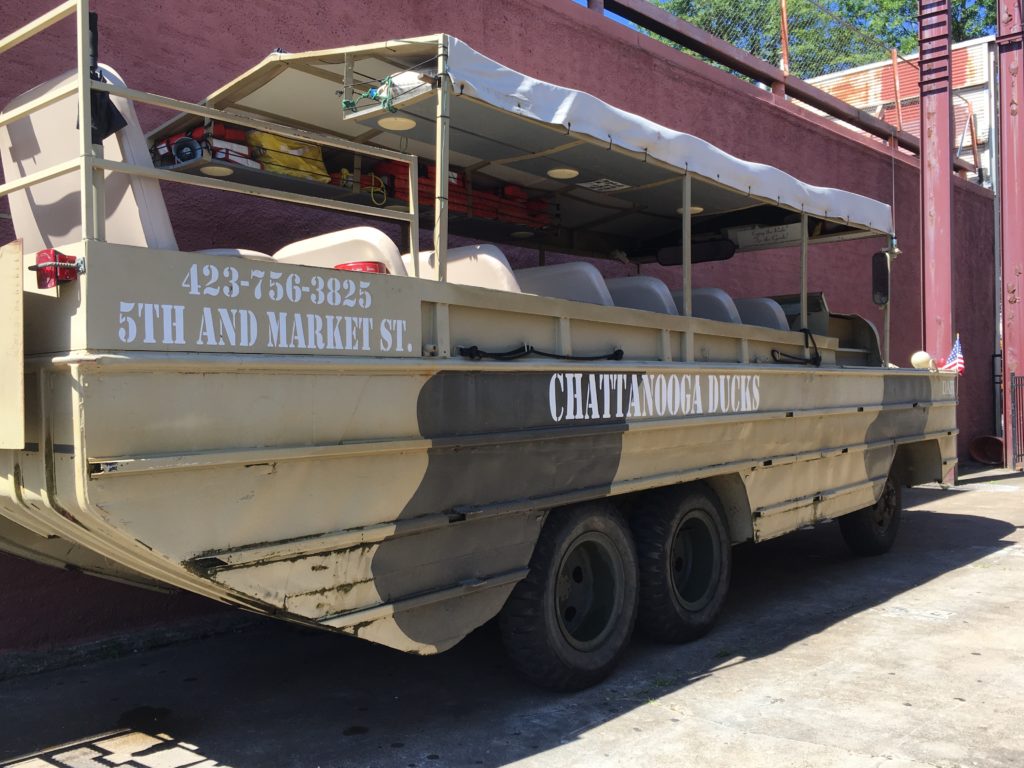 Our Duck – fondly named “Daffy” by our Captain, Bill – was built in 1944 by GMC in Pontiac, Michigan. In total, a Duck weighs approximately 6.5 tons and travels at a top land speed of 45 mph and a top water speed of 4 mph. Today, there is only an estimated 350 Ducks in operation, many being used for tours across the country. Our Duck Tour took us through the streets of downtown Chattanooga and down a steep boat launch into the Tennessee River. Captain Bill steered us down the river and shared pieces of Chattanooga history and pointed out beautiful riverside landscape. We even had two "guest captains" during our water run ;) 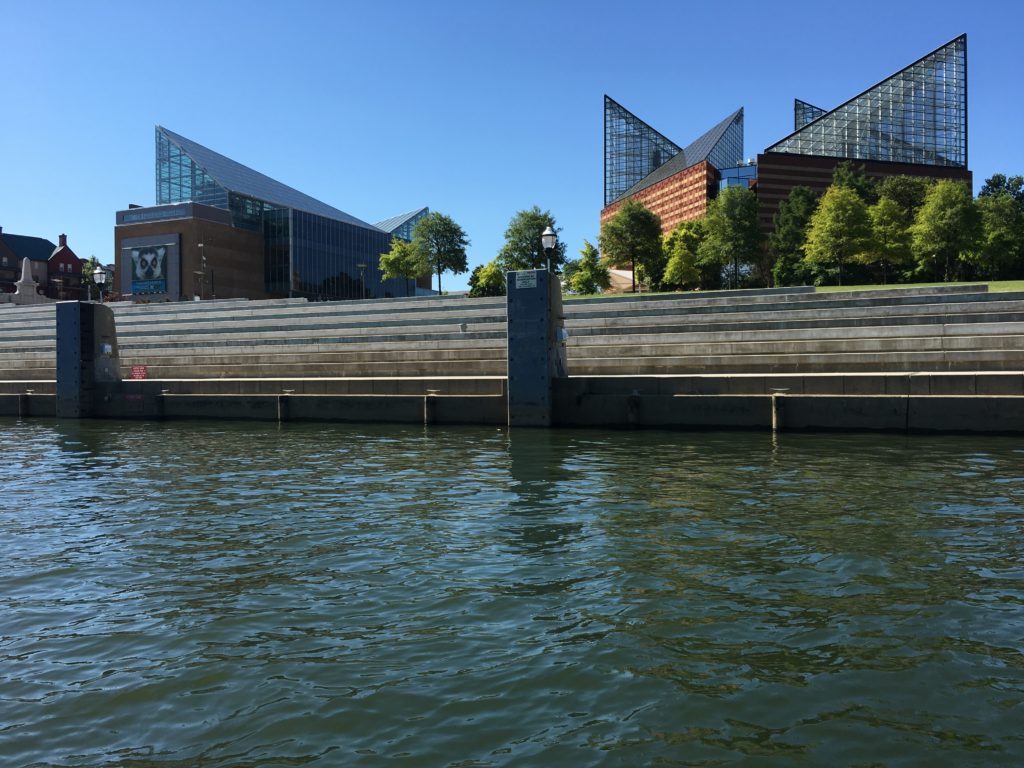 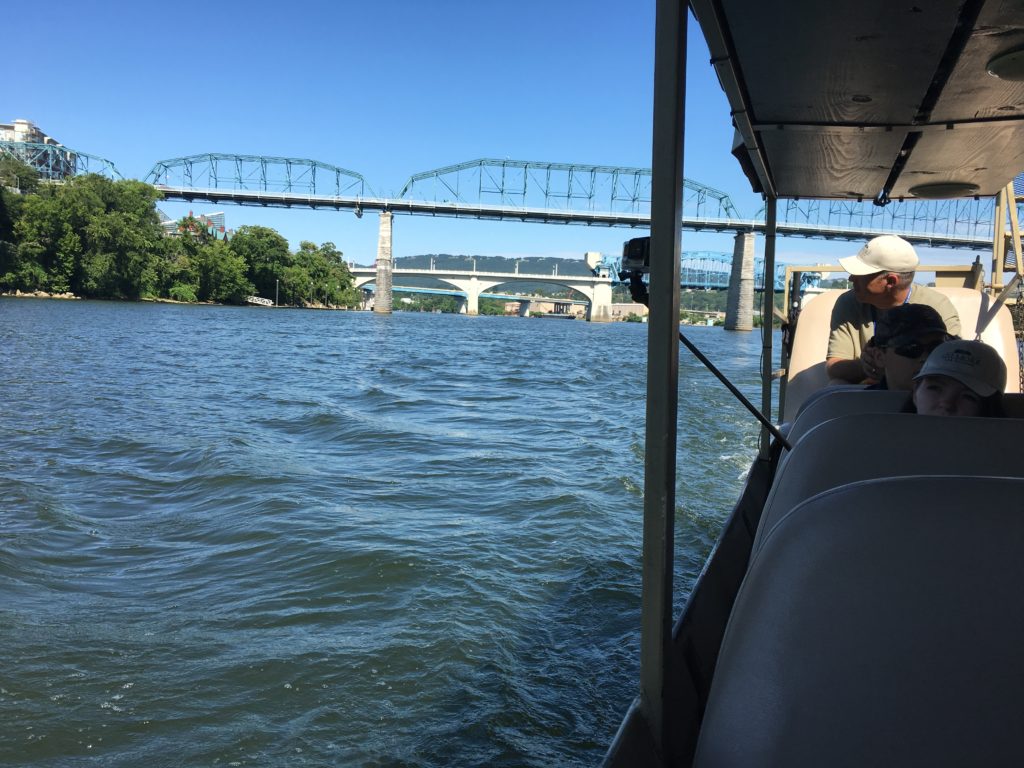 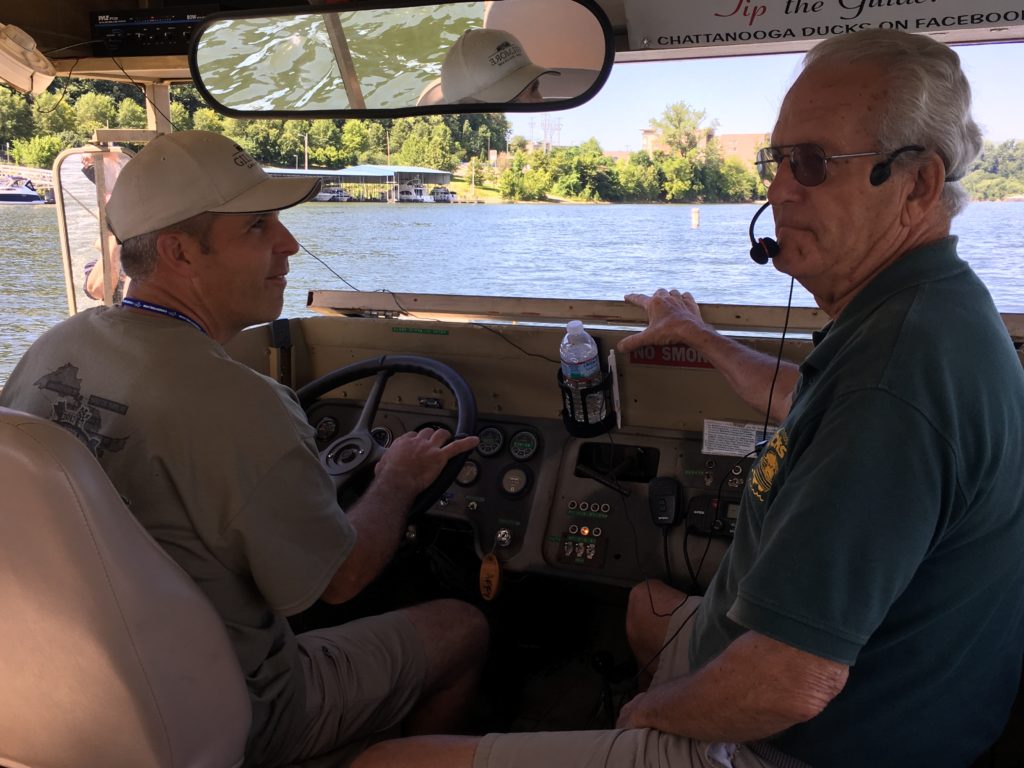 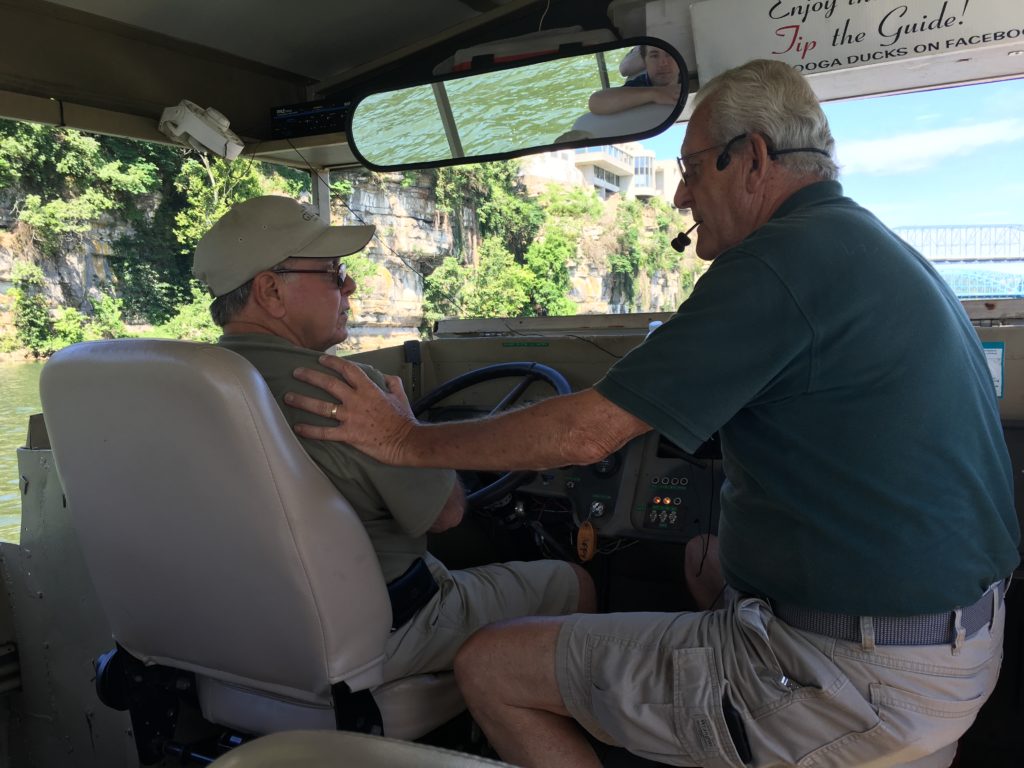 Soon, it was time to make the ascent back onto the city streets and for the team to get on the road to Kentucky. We adjusted our clocks to Central Time and headed up I-65 towards Bowling Green. 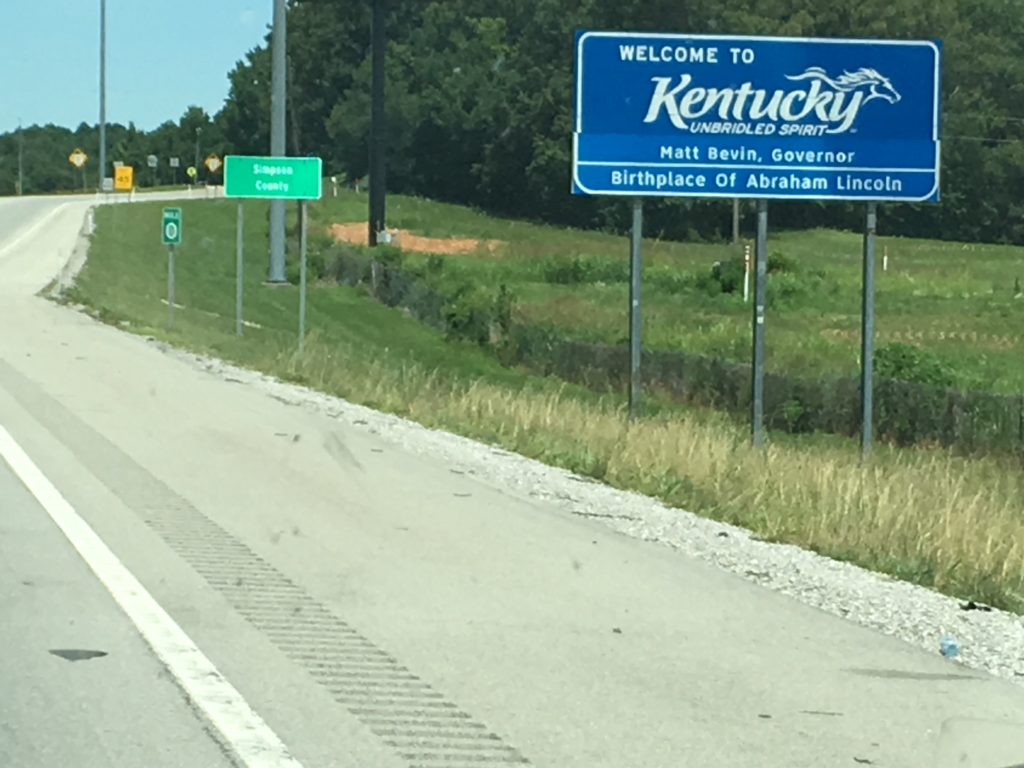 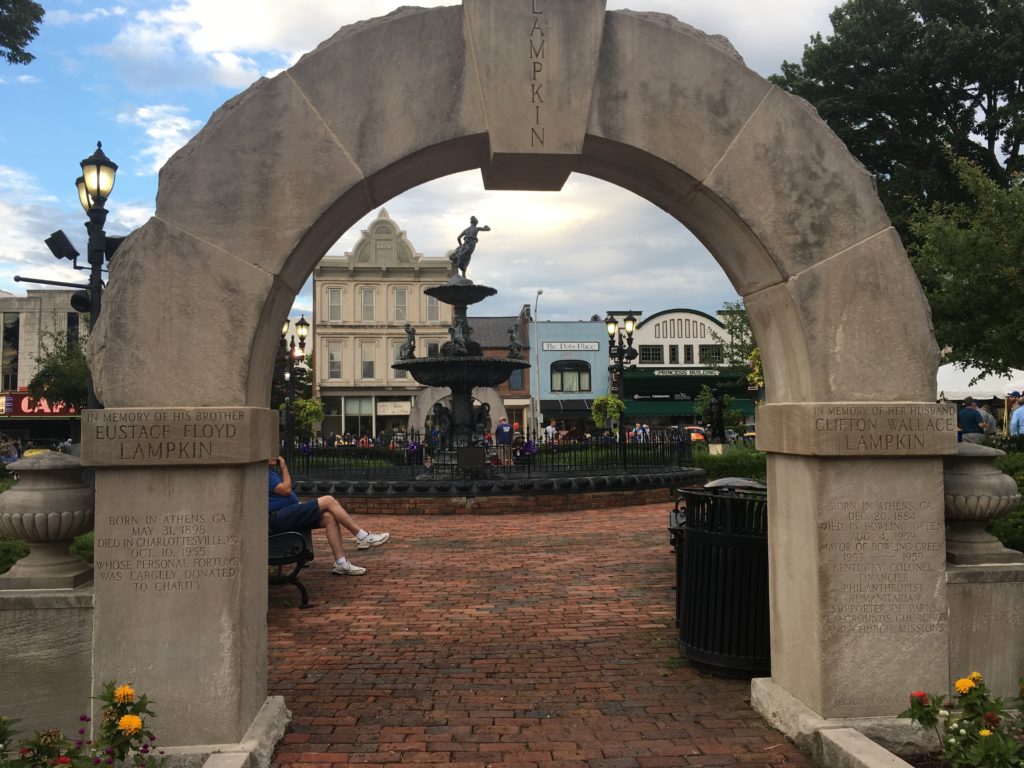 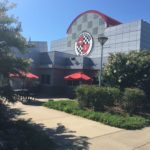 The support team arrived at Fountain Square Park (pictured above) to help with the finish line set up shortly before 3pm and after our duties were complete, we headed up the road to the National Corvette Museum for a quick visit. When we arrived at the Museum, Curator Derek Moore greeted the team and gave us an exclusive tour, including into what has become known as the "Corvette Cave-In" area. Even though the Support Team only had a short amount of time to visit the Museum, Derek was an awesome host and it was a spectacular visit! 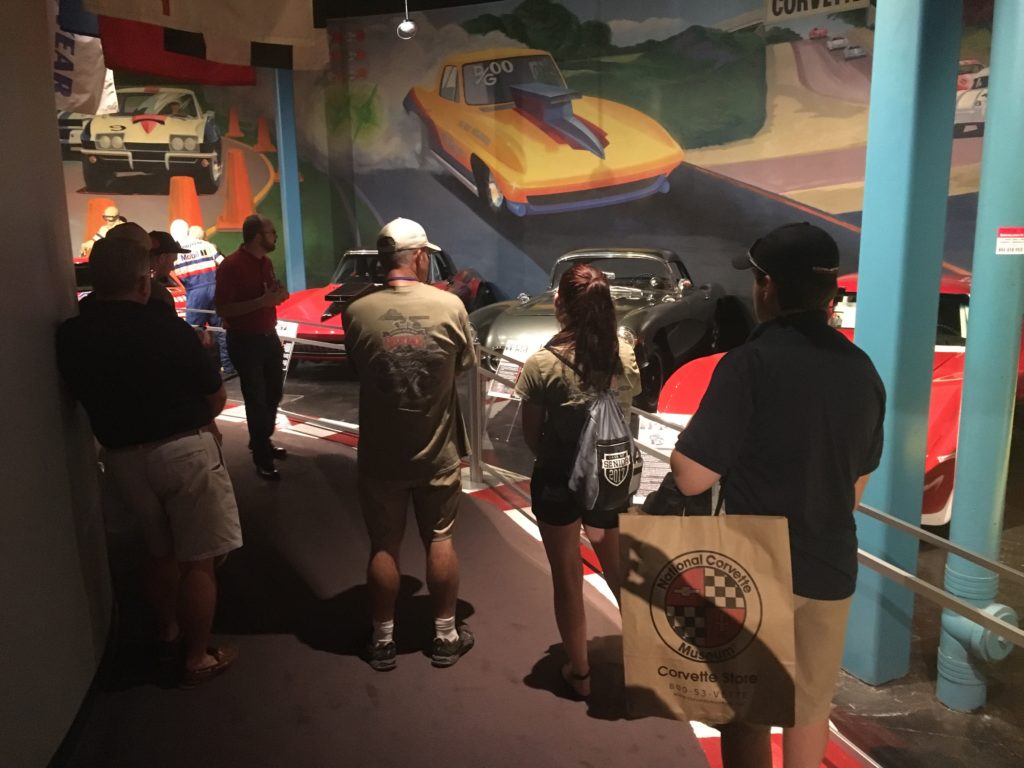 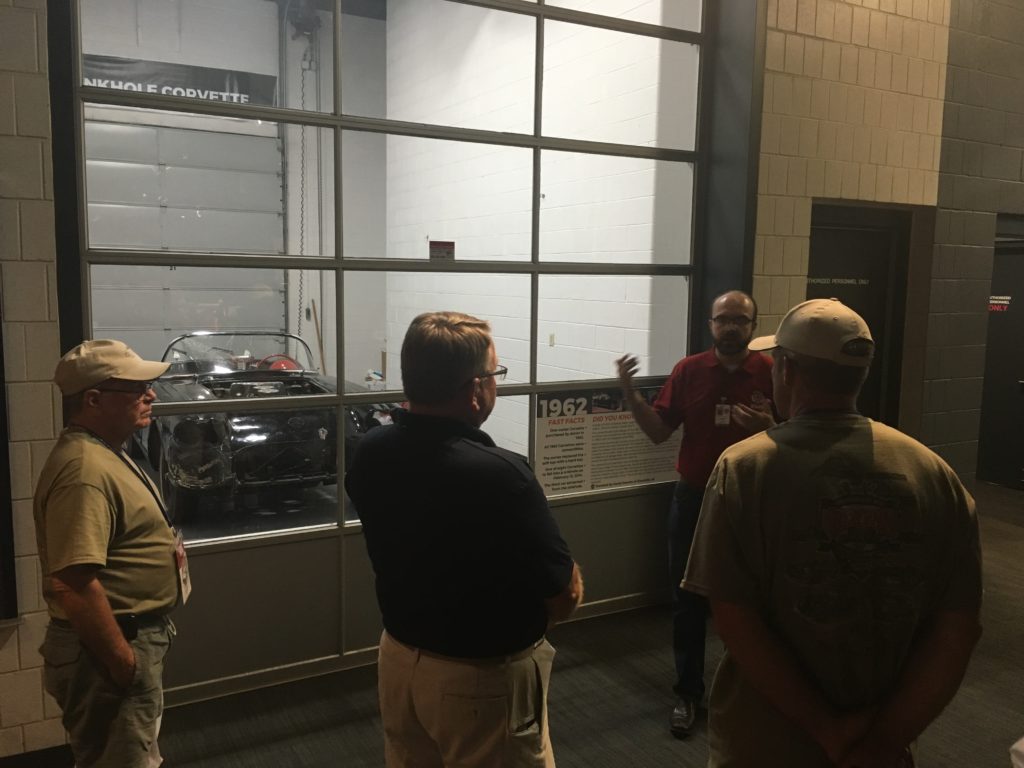 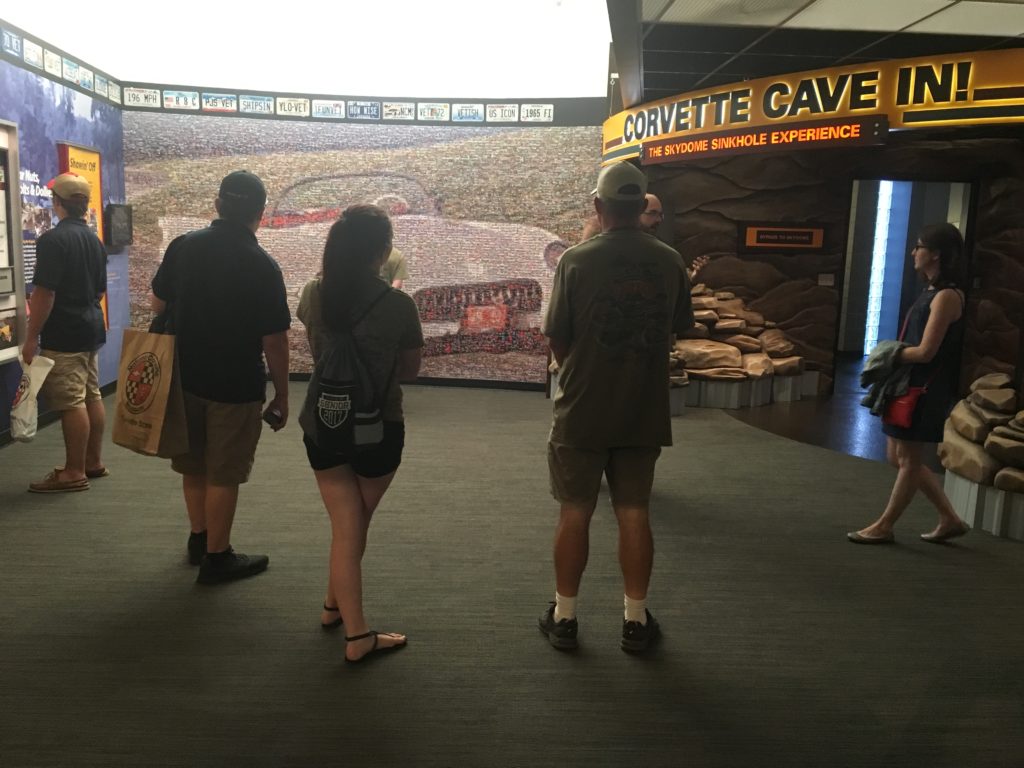 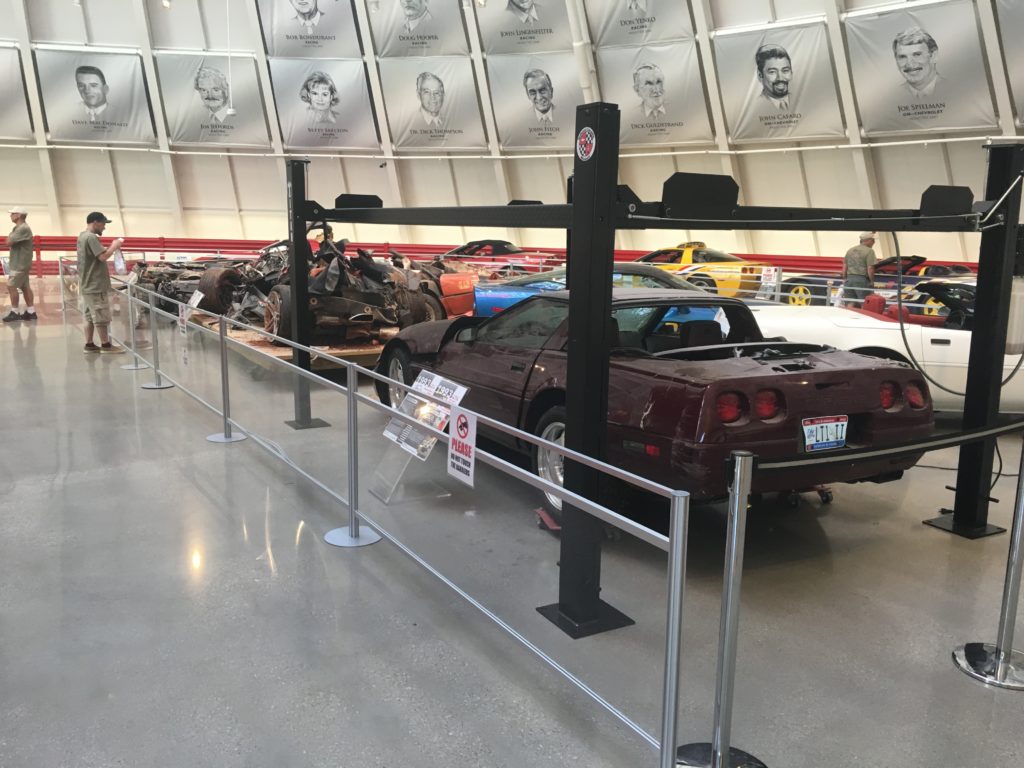 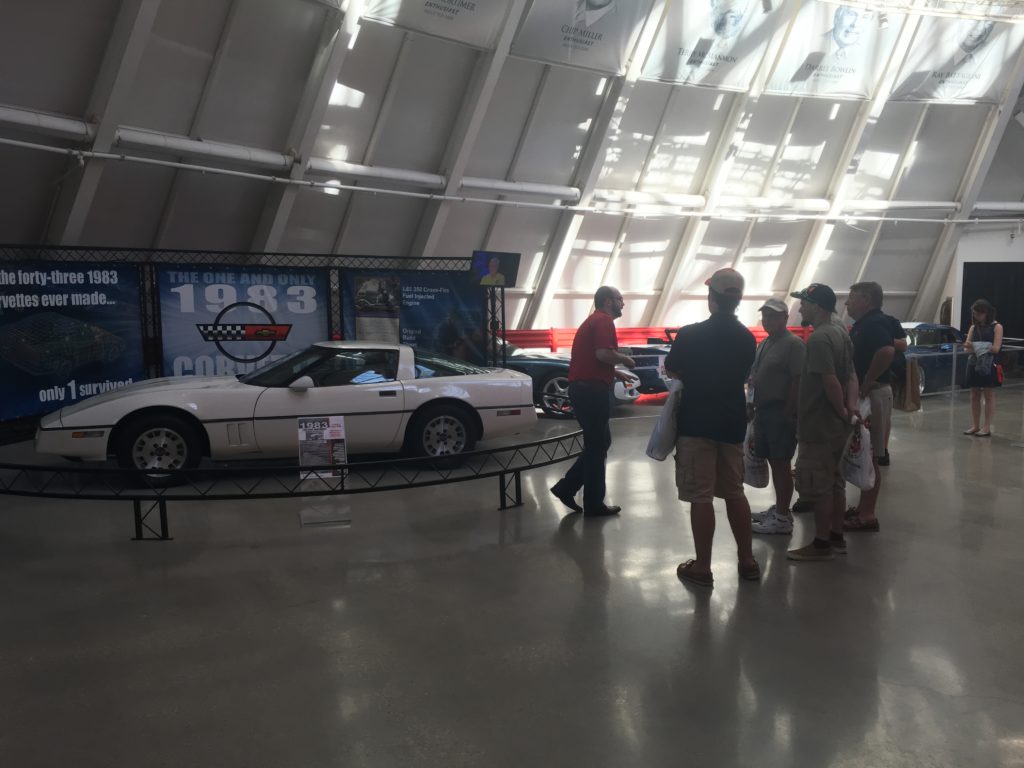 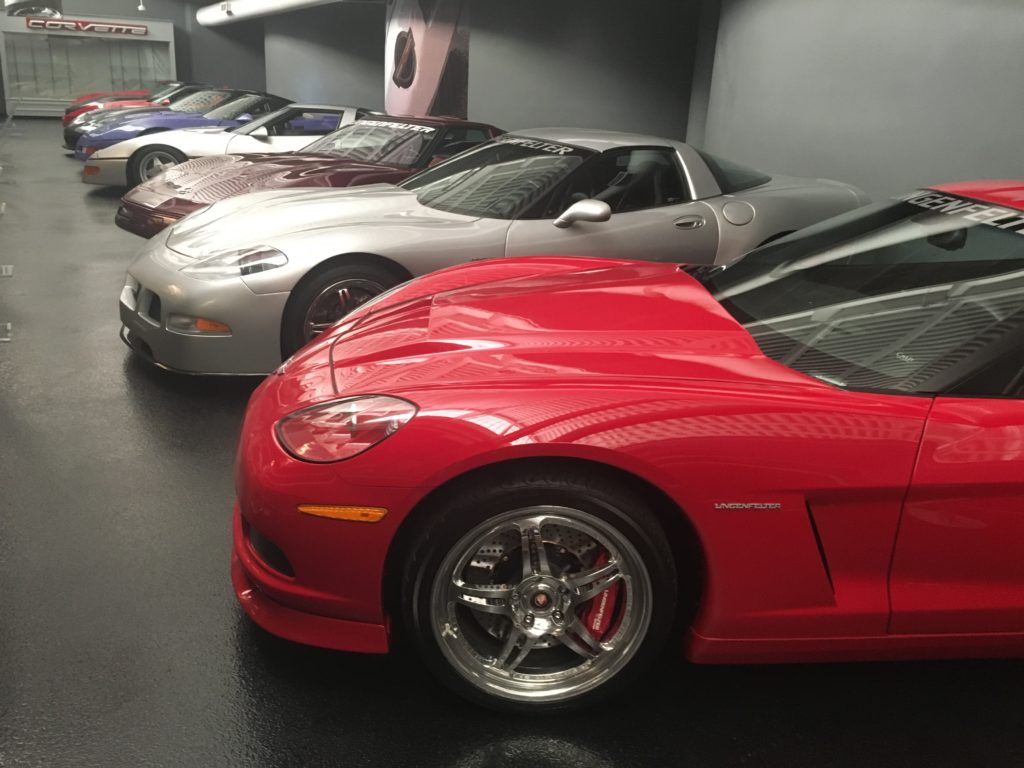 We had to make our way quickly back to the finish line at Fountain Square Park to assist with "role call" and shortly after 7pm our 1935 Packard crossed the Stage Three finish line:

It was a GREAT run for the team today and we can't wait to take on Stage Four tomorrow - Bowling Green, KY to Franklin, IN! For a complete breakdown of today's scores, click here.